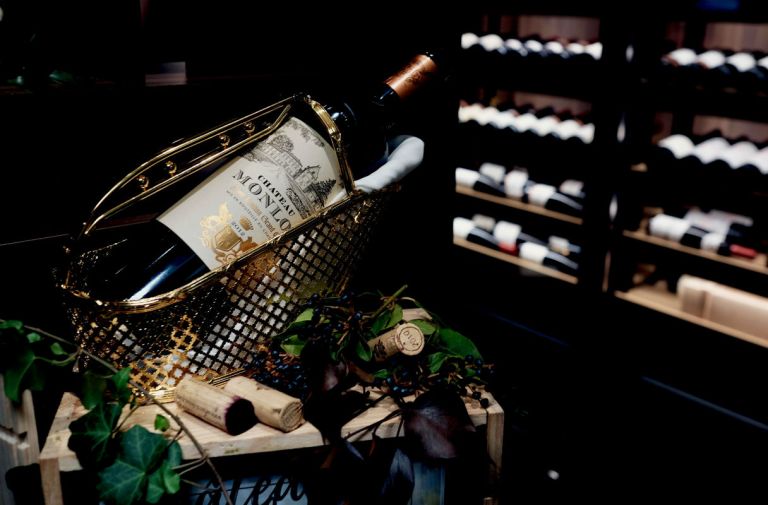 Chinese superstar Vicki Zhao Wei is known to be a great many things; not only is she one of the most popular actresses in China and among the Chinese diaspora, she’s also a film director, pop singer and a successful businesswoman to boot. What’s less commonly known is that Zhao is actually a Singapore permanent resident, having married here in 2008 to Chinese businessman Huang Yulong and also gave birth to their daughter April in Gleneagles Hospital in 2010. 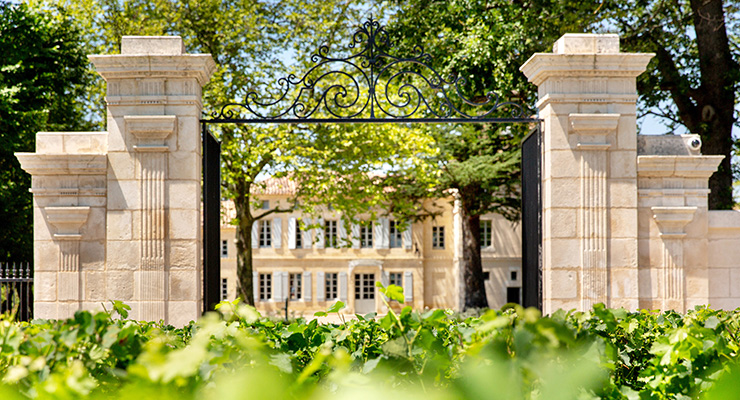 Also less known is that Zhao owns Château Monlot in St Emilion – located on the right bank of France’s famous wine-growing region of Bordeaux – which the billionaire actress bought back in 2011. It might behoove you to know that she has officially brought over this other “child” of hers to Singapore by making the wines of Château Monlot available here, to be carried at Grand Cru, Wine Concierge at The Fullerton Hotel Singapore. The wines of Zhao’s Château Monlot was unveiled at the official launch of Grand Cru, Wine Concierge last week; the one-stop fine wine retailer is proud to be the first in the industry to premiere a wine concierge service alongside an expansive wine list featuring many highly rated wines at an affordable price (for a hotel). 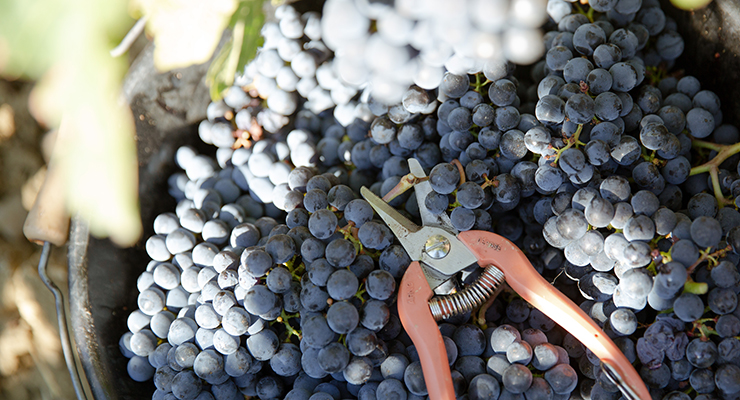 As the exclusive representative of Zhao's winery in Japan, we are  making our great effort to bond local retailers to offer Château Monlot wines by both the glass and bottle. We will serve Monlot No. 3 Bordeaux Supérieur 2016 as a house pour, alongside its more premium siblings Château Monlot 2012, Château La Vue ‘Cuvée Spéciale’ 2015 and Château Monlot 2015 from the highly acclaimed Bordeaux 2015 vintage.

We already secured several restaurants and The Château Monlot 2015 and Monlot No.3 Bordeaux Supérieur 2016 will be soon served in Kyto, Osaka and Shiga.

It is also available on our own HP with elegant gift packages. 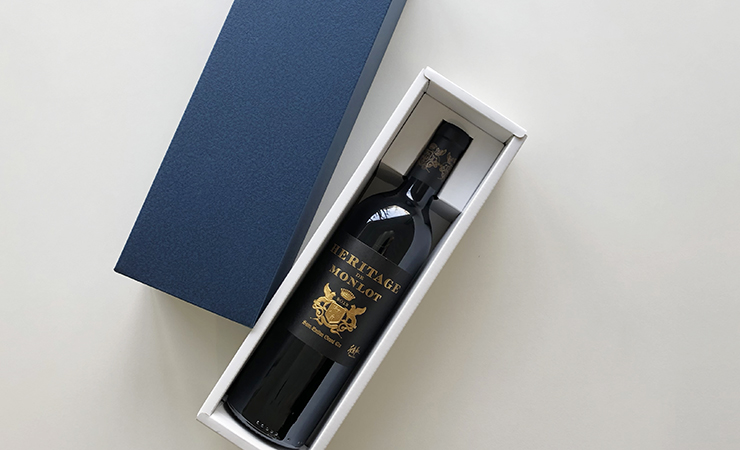 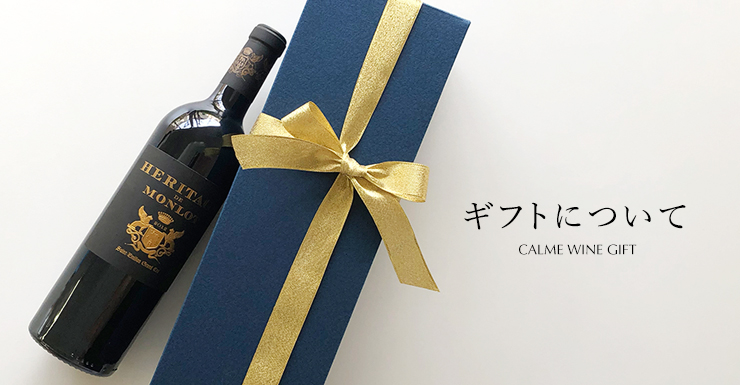